Moravians in Iceland – "Moravian vision of the Arctic"

Edition project by the University of Paris Saclay/UVSQ, the University of Iceland and Sögufélag - Icelandic Historical Society on the Moravian handwritten source material from the journey to Iceland 1740-43 (Joanna Kodzik and Sumarliði R Ísleifsson).

This project is dedicated to Moravian handwritten source material from the 18th century (1730-1760) about Iceland. It aims to shed light on unknown part of the history of the Moravian church and analyses the foreign views of Iceland in one of the earliest German eye-witness accounts from this island which is rare in the Icelandic history in this time. The project focuses on the cultural mobility between the German religious group mentioned above and the Icelandic culture explaining ideas about the space, human and climate. It fits the gap in the research on the Moravians in the Arctic who run mission stations in Greenland, Labrador and Alaska and produced significant knew knowledge about people living in Iceland. One of the special values of this project is the analysis of ideas and world views produced by not very well-educated people which deals with life, problems, believes, work and emotions of people from the lower social class – rare sources which were not often produced by craftsmen, farmers or fishers etc. in the 18th century. 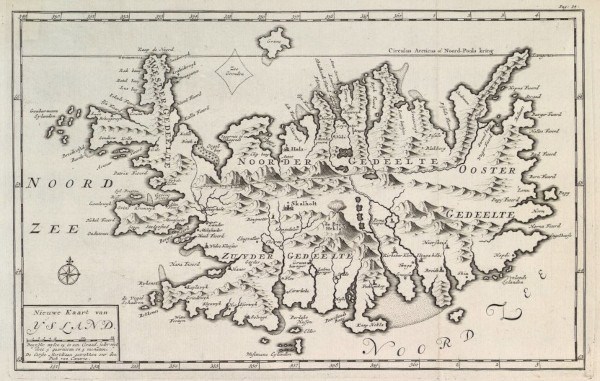